I just thought I’d post an update about some tests I did which worked out a lot better than I once expected. The idea here is to perform LOD for cubic-style meshes simply by downsampling the volume, such that in the distance a group of eight cubes is replaced by a single cube.

In the past I’ve said this wouldn’t work well as the transition would be too visually jarring, but recently I’ve seen a couple of screenshots from voxel engines which do indeed take this approach. I also talked about it with Matt over Christmas, and hacked together a test implementation last night.

The screenshots below start at full resolution and then gradually bring the LOD cut-off distance forward until all parts of the terrain are at the lower LOD. The transition is much less noticeable than I thought, and it practice it would also be much further from the camera. 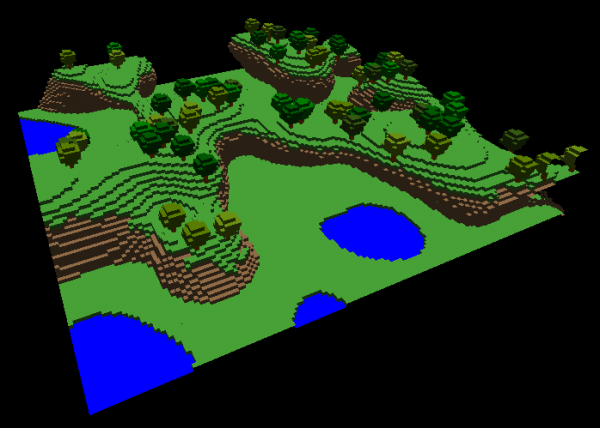 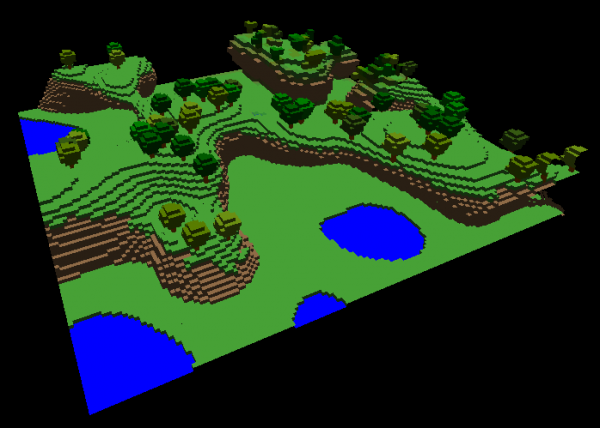 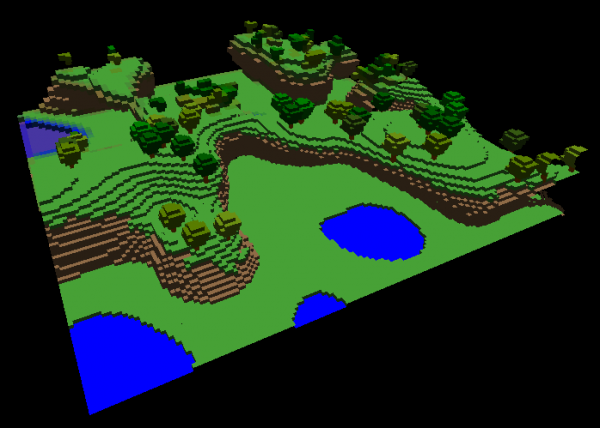 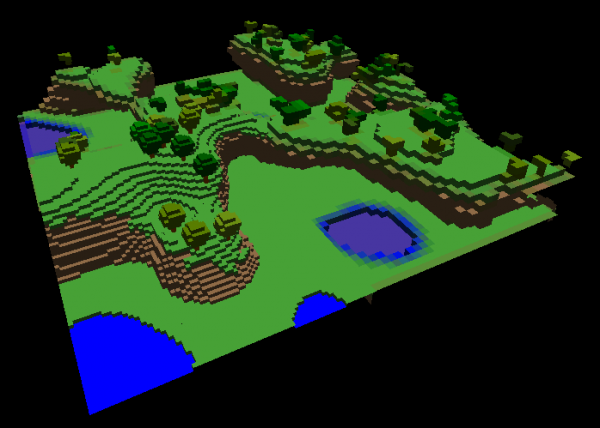 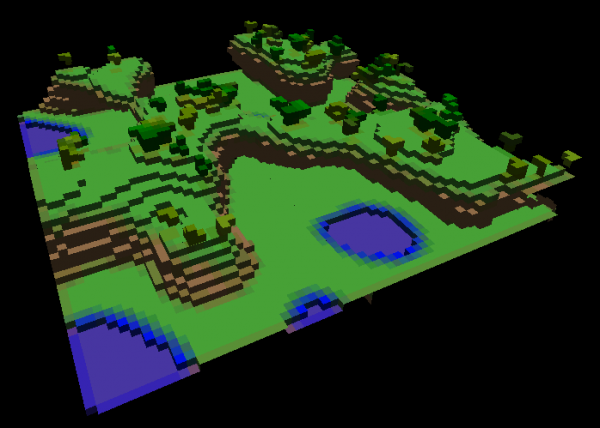 This has all been implemented within our new framework built on PolyVox and Gameplay3D. Hopefully we’ll be able to provide a demo of this framework in the near future.